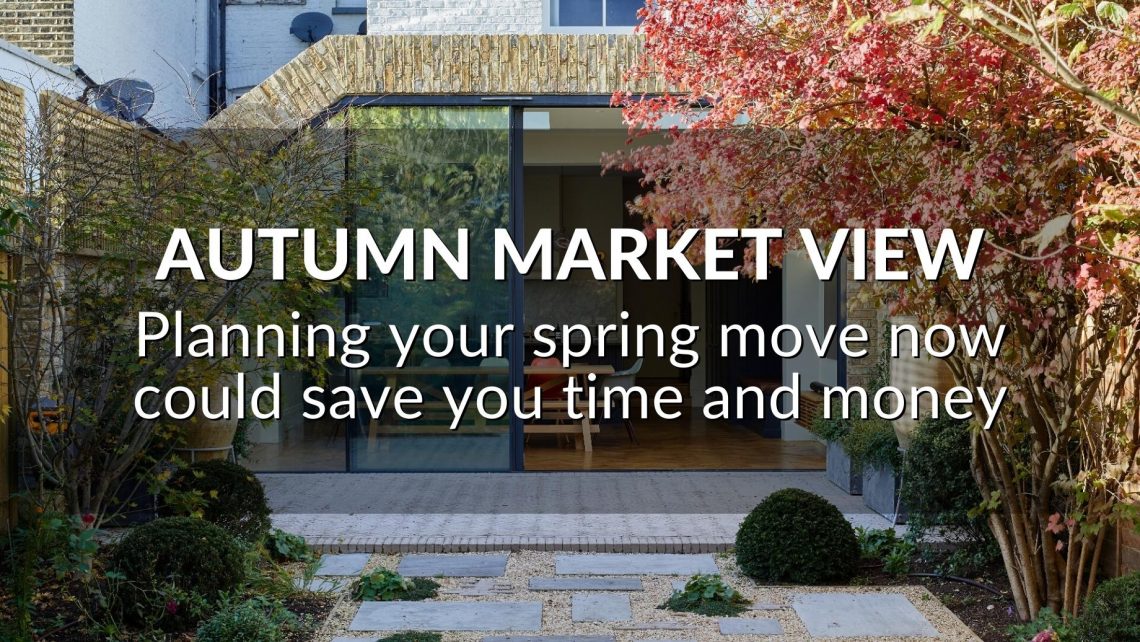 Well, that was quite a week for the property market! Although it’s always a hot topic in the press, the amount of coverage last week was completely off the scale.

However, as the dust begins to settle after the mini-budget, you might be wondering what it all means if you’re planning to sell your home, either now or early next year.

Autumn has always been an underrated season for selling. The golden leaves make streets and gardens look wonderful for photos and viewings, while the pressures of Christmas and school-holiday deadlines are gone.

Actually, yes! Despite the initial shocks and scary headlines, the mini-budget hasn’t been all bad news for the property market. In fact, the ground has been laid to support more home ownership from the bottom rung of the ladder.

And if you do have plans to sell up and buy your next home in the spring, there are real benefits to taking action now, as you’ll discover in this week’s blog.

WILL THE STAMP DUTY CUT MAKE A DIFFERENCE?

Whether or not Scotland follows suit with the Stamp Duty cuts in England and Wales, their effects will filter through the whole property market.

Rightmove recorded a 10% increase in activity after the Chancellor’s announcement, and from what I’m seeing right now, the likely short-term effects will look something like this:

The upfront costs of buying a property have been a longstanding barrier for many first-time buyers. But with the Stamp Duty changes making over 60% of homes in England and Wales exempt from the tax, the resulting enthusiasm to buy is a moment worth tapping into.

ARE ANY MORTGAGES STILL AVAILABLE?

It’s not often we use the words ‘wild’ and ‘mortgage’ in the same sentence, but the week after September’s mini-budget was possibly the wildest week ever in the mortgage market!

Lenders removed a record number of products, but it’s also worth remembering that on April 1st 2020, hundreds of mortgages were also withdrawn as the lockdowns began.

So yes, mortgages are still available and here are some things to consider:

It’s hard to say exactly where the mortgage market will be in 2023, but with everything pointing to higher interest rates, getting your plans underway now could save you thousands of pounds.

It’s easy to get wrapped up in second-guessing the market, but people move home for so many reasons, and they’re always about life moving forward. I  rarely meet anyone who sees buying a home as a purely financial transaction – it’s always far deeper than that.

Nonetheless, here are some price info

None of this is to say that price fluctuations don’t matter, but it’s worth bearing in mind that most of us only move home every 12-20 years. That’s far longer than any previous correction cycle, all of which have seen values go on to reach new highs.

WHY IS BUYER DEMAND STILL SO HIGH?

It’s the dream of almost everyone in the UK to own their own home, and in the words of Rightmove, “the market remains surprisingly resilient despite growing economic pressures.” In fact, buyer demand is up 20% on the pre-pandemic five-year average.

But it’s not so surprising when you take into account the following factors:

In short, the rental market is turning tenants into buyers, and the current lending storm is seen as the last chance for a while to buy a home with a relatively good interest rate.

IS THERE ANYTHING ELSE TO CONSIDER?

You won’t be the only person today thinking about moving in the spring, and local agents in the area you want to live in will know of sellers who share your desired timeframe.

This can be really useful when you’re looking to make improvements to the home you’re buying, because you’ll soon run into delays with booking contractors and the supply chain issues hanging over from the pandemic. People are waiting months and months to get work done.

So by finding a home now and agreeing a delayed completion date, you’ll have plenty of time to:

Being able to plan upgrades on your next home so far in advance is a rare luxury, so if you’ve been thinking of moving in Spring, you could save yourself lots of waiting time by taking the first step now.

Is it time to bring your moving plans forward?

There’s much to think about when you move, even more so when your plans change course. So if you’re considering selling your home in Stourbridge and nearby but aren’t sure whether to wait it out or start the ball rolling, why not get in touch?

Call me on 01384 958811 or email me at jayson.maver@fineandcountry.com for a chat about your move and to explore what’s right for you. 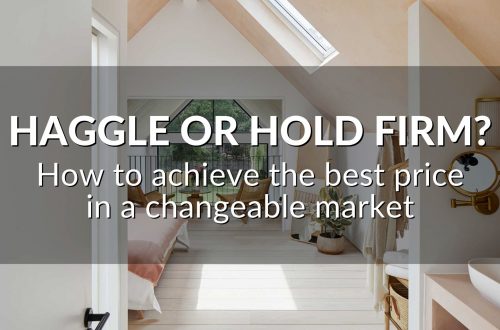 HAGGLE OR HOLD FIRM? HOW TO ACHIEVE THE BEST PRICE IN A CHANGEABLE MARKET 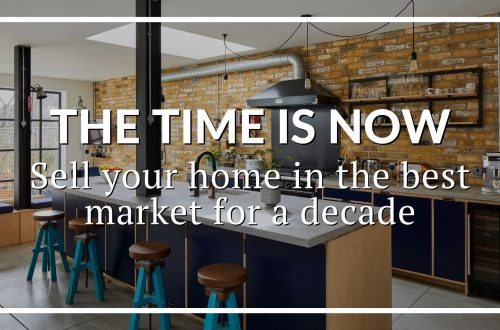 THE TIME IS NOW: SELL YOUR HOME IN THE BEST MARKET FOR A DECADE 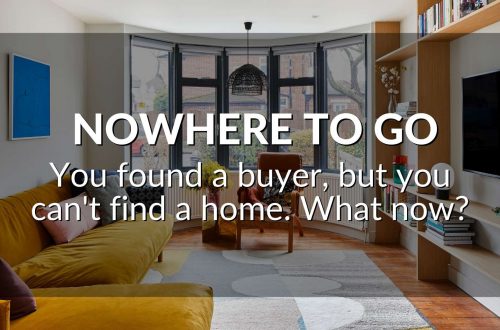 NOWHERE TO GO: YOU FOUND A BUYER BUT CAN’T FIND A HOME. WHAT NOW?